WHO was entrusted with the International Classification of Diseases (ICD) at its creation in 1948 and published the 6th version, ICD-6, that incorporated morbidity for the first time. The WHO Nomenclature Regulations, adopted in 1967, stipulated that Member States use the most current ICD revision for mortality and morbidity statistics. The ICD has been revised and published in a series of editions to reflect advances in health and medical science over time.

ICD-10 was endorsed in May 1990 by the Forty-third World Health Assembly. It is cited in more than 20,000 scientific articles and used by more than 100 countries around the world.

A version of ICD-11 was released on 18 June 2018 to allow Member States to prepare for implementation, including translating ICD into their national languages. ICD-11 was submitted to the 144th Executive Board Meeting in January 2019 and the seventy-second World Health Assembly in May 2019 and, following endorsement, Member States are expected to start reporting using ICD-11 on 1 January 2022.

ICD is the foundation for the identification of health trends and statistics globally, and the international standard for reporting diseases and health conditions. It is the diagnostic classification standard for all clinical and research purposes. ICD defines the universe of diseases, disorders, injuries and other related health conditions, listed in a comprehensive, hierarchical fashion that allows for:

Uses include monitoring of the incidence and prevalence of diseases, observing reimbursements and resource allocation trends, and keeping track of safety and quality guidelines. They also include the counting of deaths as well as diseases, injuries, symptoms, reasons for encounter, factors that influence health status, and external causes of disease.

ICD-10 is the current South African standard for Morbidity (cause of illness) and Mortality (cause of death (COD) coding.

The ongoing implementation and maintenance of ICD-10 for mortality and morbidity coding remain a core focus of the WHO-FIC Collaborating Centre in South Africa. Following the release of ICD-11 MMS in June 2018, there has been increasing focus on ICD-11 in the work plan of the collaborating centre. Inputs to the development of ICD-11 are essential to ensure that the classification meets regional needs.

The WHO provided some recommendations and guidance to countries on ICD coding of COVID-19, which was declared a pandemic in March 2020. This resulted in updates of the ICD-10 Tabular List and the Alphabetical List and the ICD-11 browser to include new ICD codes for COVID-19. Click here for update 3 & 4 of the guidance and to learn more about the coding of COVID-19 in ICD-10 and ICD-11. 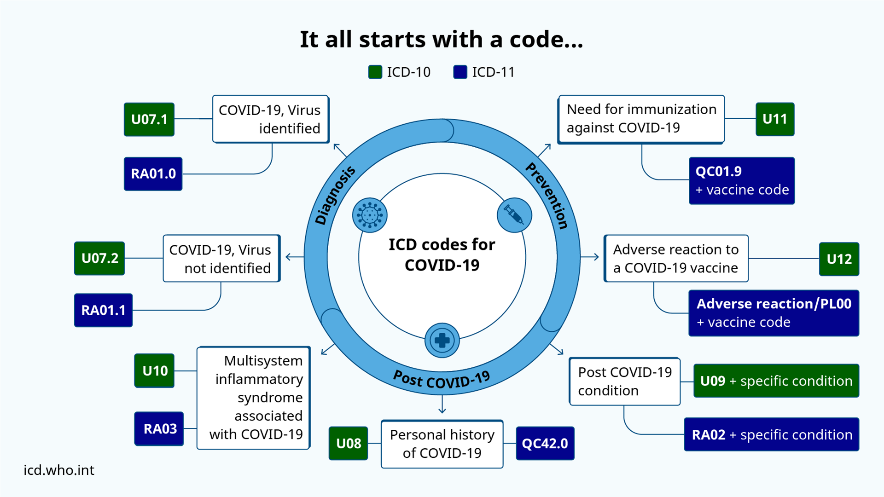 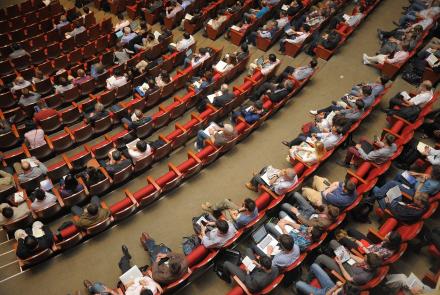 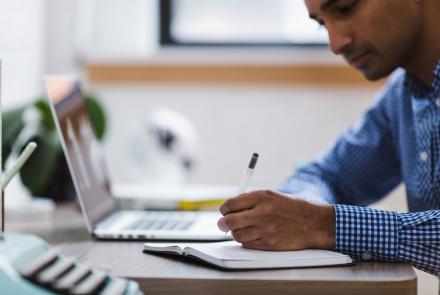 Webinar on ICD-11 use for Rare Diseases